PRINT
FILM
Saenghwalui balgyeon
On the Occasion of Remembering the Turning Gate
,
,
115’ 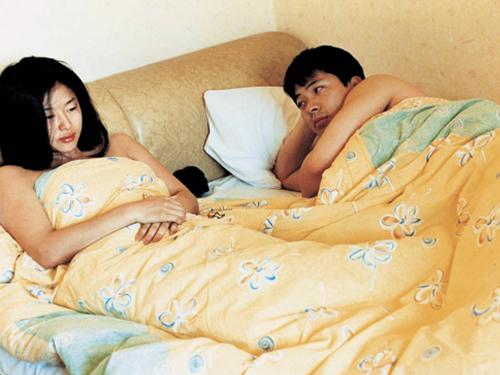 “His work teems with Hong look-alikes, alter egos, and surrogates, most of them self-absorbed, obtuse, feckless, forever doing the wrong thing: insisting on paying a host for a home-cooked meal; crying out the name of another woman in the middle of sex; drunkenly demanding a blowjob from a long-abandoned girlfriend; upbraiding or abusing servicepeople; borrowing money from a grieving acquaintance at a hospital; ignoring the reluctance, discomfort, or pain of the women they fuck. “Life is a challenge,” says Sun-young, a married woman being pursued by Kyung-soo, an actor, in the second half of On the Occasion of Remembering the Turning Gate (2002). “What?” obliviously replies the distracted Hong proxy, who is determined to bed her. “Do you like my moves?” he inquires once he is thrusting inside her; and when he later suffers a bout of impotence, he blithely asks, “Shall we die together cleanly without having sex?” [...]. Kyung-soo may have memorized as a mantra a line tossed at him earlier in the film – “Even though it's difficult to be a human being, let’s not turn into monsters” – but, like many of Hong’s men, he doesn’t realize that his heedlessness has become its own kind of indignity.” 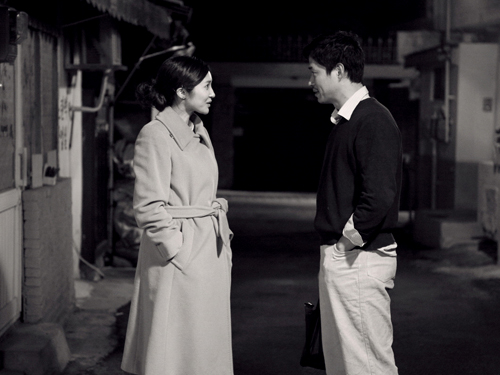 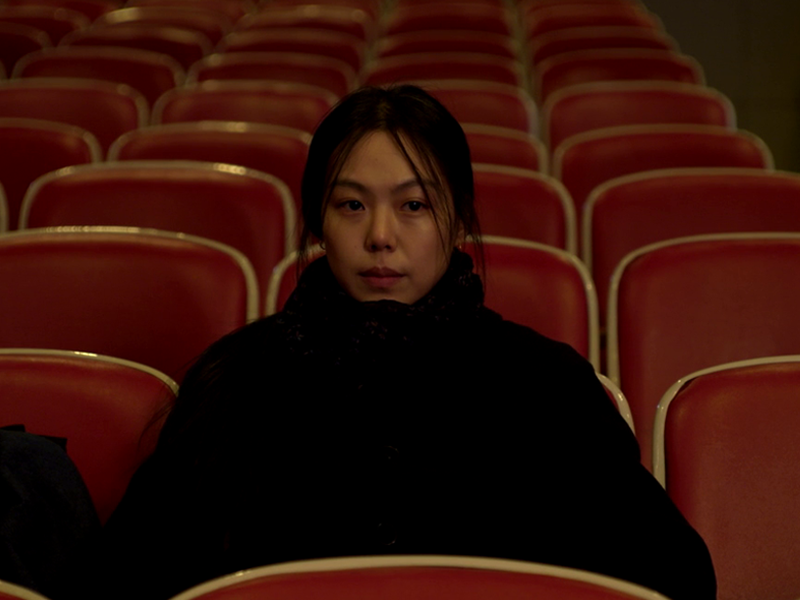 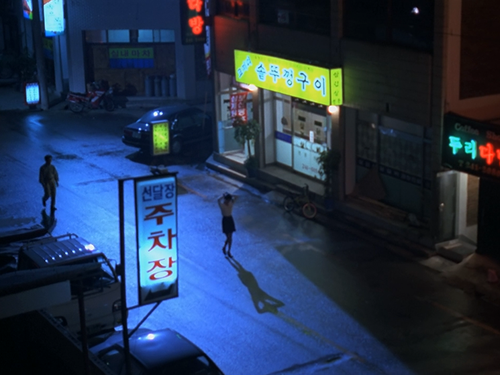