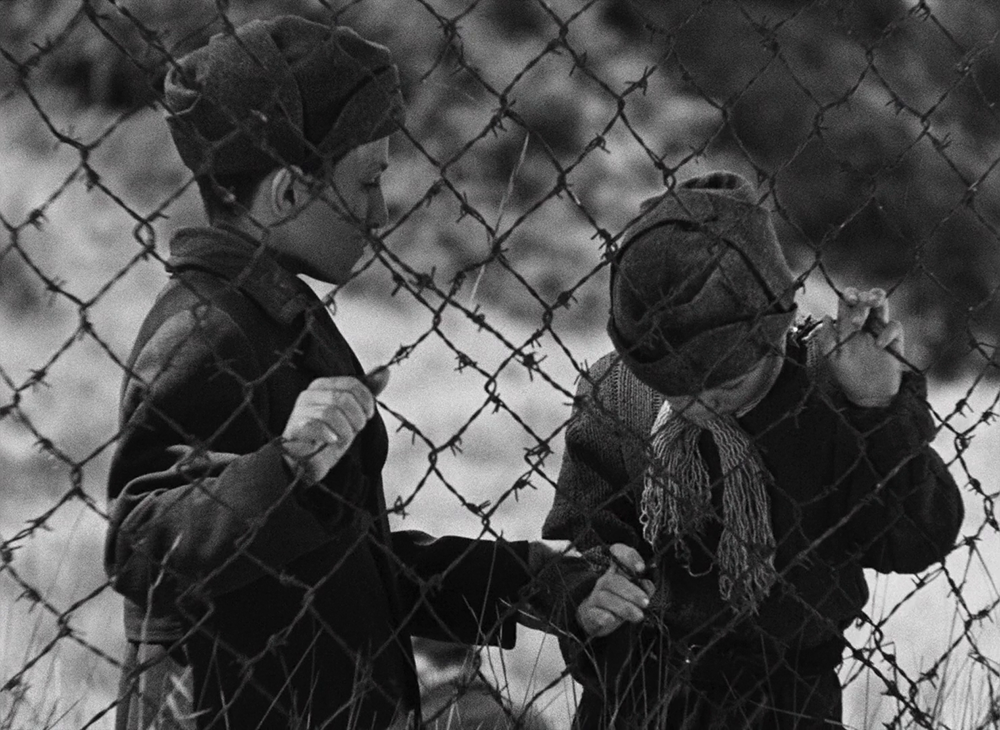 Hopefully, the Rossellini night will be the film event of the year for a great many people. Roma città [Rome, Open City] (1945), Rossellini’s fourth film, and Francesco, giullare di Dio [The Flowers of St. Francis] (1950) are two films one could criticize or value for the wrong reasons. It seems important to me that one would strive for a proper level of discussion and evaluation, particularly in response to films of this calibre. That is what this chronicle would like to contribute to.

Roma città aperta is one of the great breakthroughs of neorealism in post-war Italy. A breakthrough of what? For twenty-five years, there was fascist ossification and inbreeding, the heyday of a couple of genres that provided an utterly distorted picture of reality, or rather, that regarded the very dialogue with reality as superfluous. In a grandiose gesture of liberation, these self-sufficient diagrams of comedies and dramas are dismissed. Suddenly, reality itself becomes visible.

Such a liberation, however, is more complex than a definitive negation of what exists. The given diagrams have forged so many links within society that the temptation to deliver the new message within the frame of those diagrams endures. De Sica is a fine example of how the reality of poverty (Ladri di biciclette [Bicycle Thieves]) or old age (Umberto D.) is sentimentalized and thus neutralized once again.

Rossellini is the only filmmaker of Italian neorealism to be truly aware of this danger. He knows that the “innocent” view of reality is a myth meant to hide manipulation and mystification.

For him, a breakaway from the given film culture is, therefore, not a purely negative act. For him, it is quite clearly a positive attitude of constant self-criticism. The predominant question is not “what am I going to film?” but rather “what am I not going to film?” Each film by Rossellini is nothing more than what remains after a purifying process of critique of one’s own spontaneous reactions, of the “commonplaces” fundamental to any sedimented culture.

Consequently, Rossellini is the least demagogic filmmaker imaginable, in contrast to today’s “political films” (Bo Widerberg’s Ådalen 31, Louis Malle’s Calcutta). Rossellini is characterized by a kind of “degré zéro” tonality, by a kind of calm and passivity that risks misleading many as to the intelligence and sensitivity of these films. Francesco in particular runs the risk of being misunderstood. We are indeed used to so little “respect for the public” (Rossellini).

La prise de pouvoir par Louis XIV (1966), Rossellini’s latest film, is curiously as modern a film as Straub’s Bach film, as Rivette’s La religieuse. Rossellini is a filmmaker who succeeds in consistently making revolutionary films for thirty years. This vitality demonstrates that Rossellini’s qualities cannot be identified with one definitive subject matter. Rossellini’s central moment is described by Bazin as a certain style; Rossellini himself defines it as “a moral position”; I would describe it as a “production principle”, whose fundamental gesture consists of “rubbing out”, the erasure of the likely, of what you’d spontaneously expect.

Originally published in the Leuven student magazine Universitas, 4 (1969): 5. Dirk Lauwaert was twenty-five at the time. 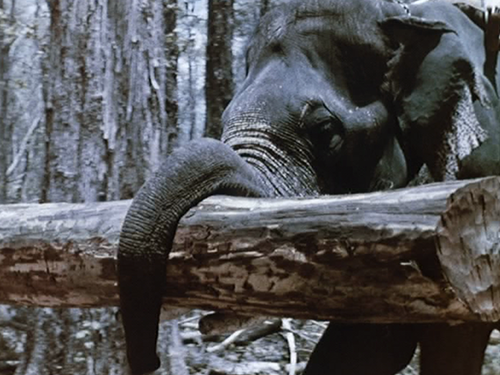 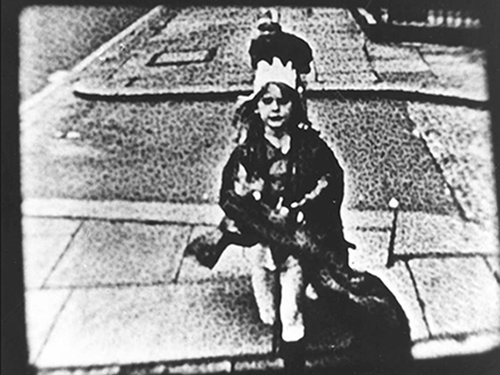 “From one flick of the mare’s tail came an unending stream of images out of which was crystallised the milky way.” 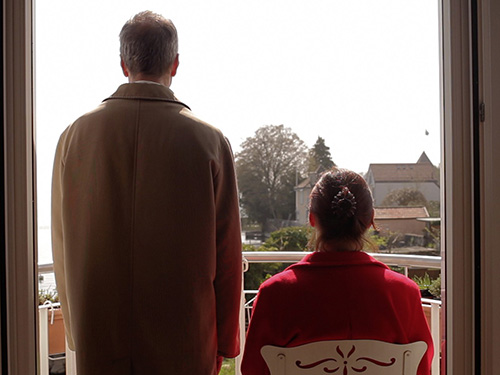