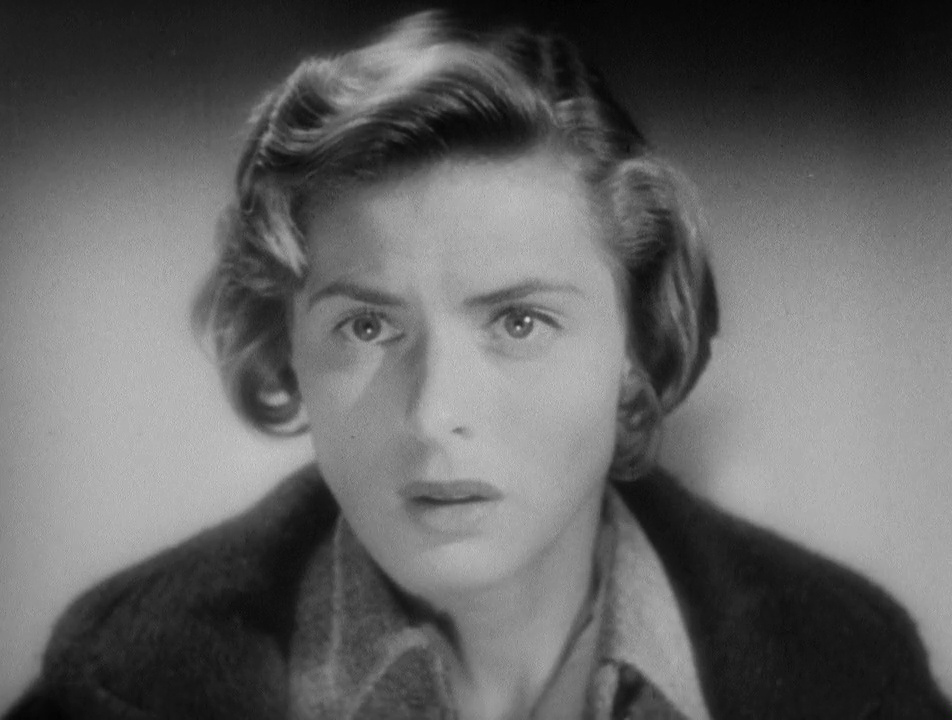 What is it that you call a moral position? The proponents of cinéma vérité also claim this term.

It’s a position made up above all of love. Of tolerance, of understanding. And therefore also of participation. You see how things get mixed up, get complicated and become ever tighter, ever closer to what you are, to what you want. As soon as you renounce all judgement, all participation, all sympathy, all tolerance and say “be as you are, I don’t care”, it is no longer a moral position, it is even a very cynical attitude (...) Tenderness is the true moral position. I am unable to recognise anything that lacks tenderness as an artistic form (...) Today, art is either complaint or cruelty. There is no other measure: either you complain or you perform an utterly gratuitous exercise in petty cruelty (...) But to complain is not to criticise, which would imply a moral position. To discover that you can drown if you fall into the water and to plunge people into the water every day just to see how terrible and abominable it is that those who are plunged into the water can drown is something I find of the every lowest order. But if, when I see that people who haven fallen into the water are drowning, I learn how to swim so that I can dive into the water and save them, that is a different position. And as I told you last year, that is what made me decide to stop making films.

I discover this interview at the age of twenty-one, on my way from classic, mainly American (not to say Hollywoodian) cinephilia to modern and political cinema (this discovery comes after that of Europe ’51, but also of the militant films made around May ’68). It doesn’t matter if Rossellini is exaggerating, if his observation lacks nuance: his merit is that he crystallises a question about what exactly one can expect from art in general and from cinema in particular. He has come to a decision. It’s not a question of image quality, writing originality or mastery: a formally irreproachable film is not necessarily to be liked.

This is not so much an obvious division as a constant problem. We are never sure in advance what it means for a director to soil their hands, to take the plunge, if there is not some inordinate hope in the idea that a work is able to save someone or something or other. The interest lies elsewhere: to read that it is possible for a filmmaker to change his position, to even claim that he is quitting cinema, to allow himself to recalibrate his gaze, to introduce criteria in which the relationship between aesthetics and an outside is at stake.

Increasingly challenged, cinema seeks to distinguish itself from time to time by asserting itself as an art form when elsewhere information and communication prevail. Without however going as far as the frightening prospect of a cinema that would like to offer “solutions”, the beauty of a look sometimes lies in a desire for understanding, for pedagogy, even in a certain amateurism – in a way of opening up an image, of shaking a shot in order to let others and the world in. That is why I can, in the space of a few days, appreciate Apichatpong Weeresethakul’s Memoria and Gilles Perret and François Ruffin’s Debout les femmes !, a film that is a far cry from any formal ideal, but nonetheless stands out, under the auspices of a song by Bourvil, La tendresse.

Understanding, which is not explanation, of course implies a sensitive, affective aspect, and is obtained through aesthetic choices (one is reminded of another phrase of Rossellini’s describing neo-realism as a moral position which becomes an aesthetic fact). A few years later, I discover Jonas Mekas’s text from 1964 in which he writes “praise be to art that is useless and disengaged”, armed with the conviction that “a brushstroke can do more than all social and moral art”.2 I’m sure he’s exaggerating, but I can’t prove him wrong. Beyond critical judgement remains a mystery: what an image can do, how it touches us consciously and unconsciously, and how we take hold of it to write a personal and collective history. It doesn’t matter if some people exaggerate: they are the ones who raise the questions that we sometimes forget to ask ourselves in university lecture halls and who, in their excess, convey a desire. 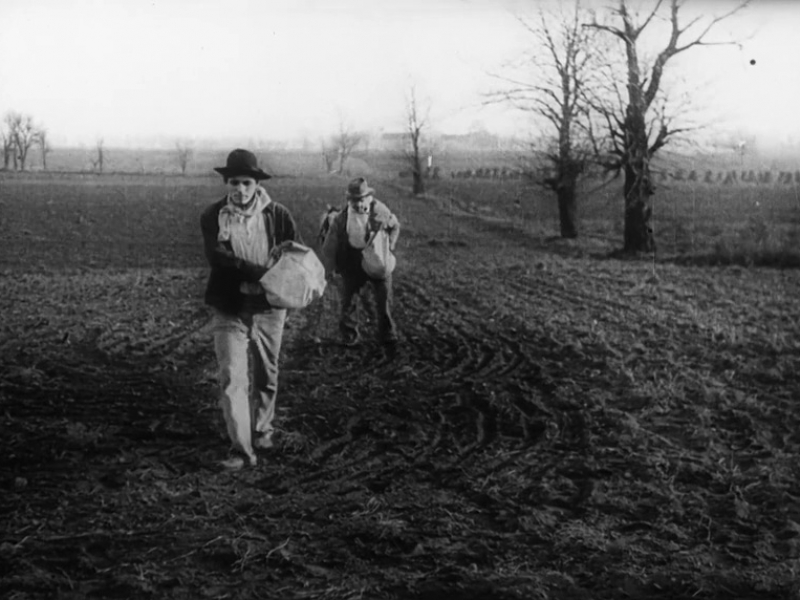 I chose a sentence from Helmut Färber’s book on D. W. Griffith’s A Corner in Wheat. I could have chosen the whole book. Färber is not somebody you quote. You have to read him. I decided on this sentence because it not only applies to Griffith’s film but also to Färber himself. As I experience cinema and what is written about it nowadays mostly as a region of overly excited vagueness, Färber reminds me in every text that there is a sober reality behind images and sounds and words. They all have to do with work and being human.