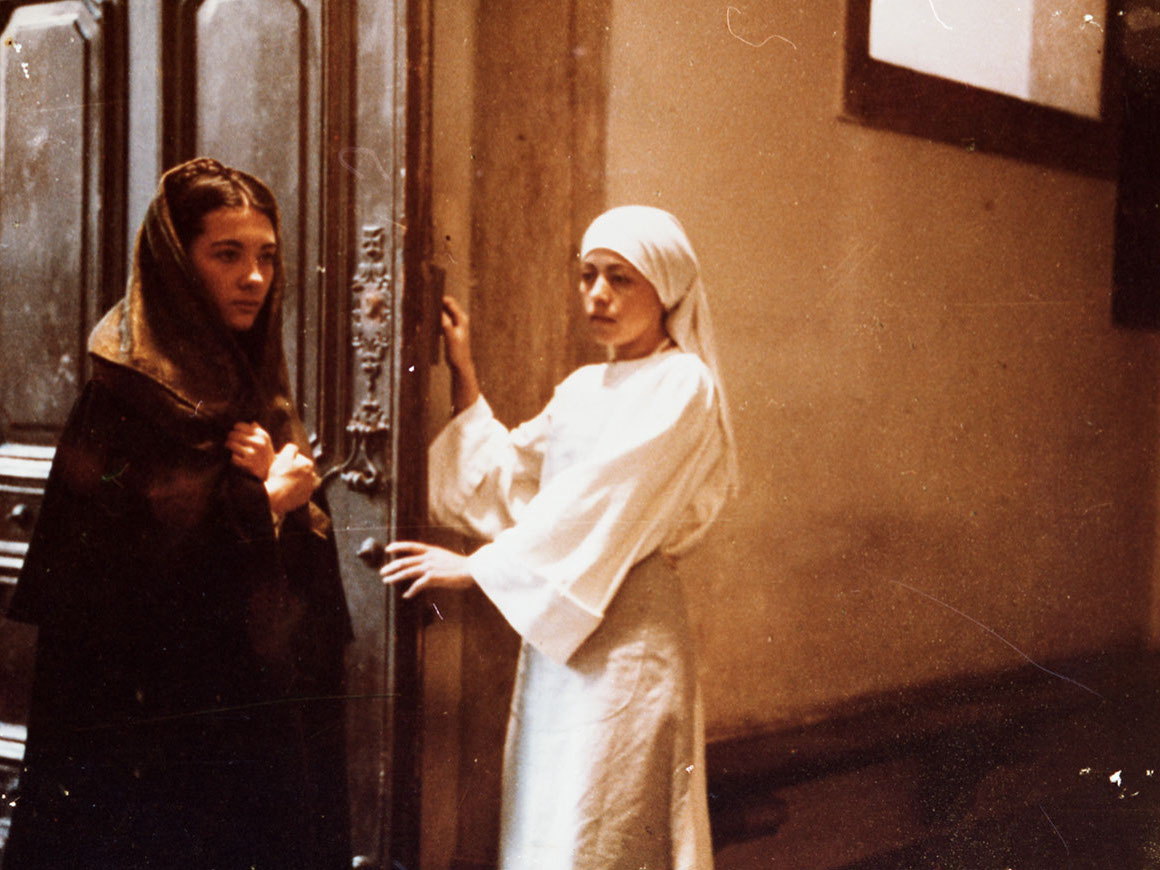 A story about doomed love between two people from different worlds and the impact in their lives. Based on the nineteenth-century novel of the same name by Portuguese writer Camilo Castelo Branco.

“Amor de Perdição is one of these rare films whose very essence lies in its duration. Time is the material itself. Like all great films it is both very slow and of an improbable swiftness. One would be hard-pressed to find any ‘filler’ in this film in which the unfolding of the text is matched with a constant reinvention of the filmic space.”

“How can I persuade you that the best new movie I've seen this year, the only one conceivably tinged with greatness, is a voluptuous four-and-a-half-hour Portuguese costume melodrama, shot in 16-millimeter? (...) Doomed Love is a veritable workshop of ideas about the incestuous relationship between novels and movies, and the diverse possibilities of literary adaptations. Most of the so-called avant-garde aspects of the film derive directly from this meditation and problem, whereby each scene becomes the filmic solution to a literary challenge. (...) Much of the time, de Oliveira is using mise en scène and off-screen narration to create two-part expositional structures (e.g., a Wavelength-like camera movement up to a window while the narrator reflects on the fates of the characters), each part tailored to the other. (...) At the center of the process of literary adaptation underlining Doomed Love is a dialectic between the seen and the imagined, the perceived and the unperceived. (...) A vest-pocket period spectacular set in the late eighteenth and early nineteenth centuries, Doomed Love has clear affinities with such low-budget epics of obsessive energy as Sam Fuller's Park Row (1952), Werner Schroeter's Eika Katapa (1969), Kevin Brownlow and Andrew Mollo's Winstanely (1975), and Hans-Jürgen Syberberg's Hitler, A Film From Germany (1977). Following an aesthetics of economy that reduces spectacle to a shadow-dance of the mind – an abstraction of love rather than a glitzy substitute display (the Hollywood solution, despite a sunset or two worthy of Technicolor Selznick) – de Oliveira's long takes are often positioned in front of clearly (and sometimes beautifully) painted backdrops, and intermittently orchestrated in relation to a percussive contemporary score. (...) Along with Mark Rappaport, de Oliveira probably does about as much with mirrors as Alfred Hitchcock and Max Ophüls do with staircases. But part of his own game is to relate this usage to his very elaborate play with windows and open doorways, and in certain cases deliberately confuse us about what we're actually watching. (...) The title Doomed Love can be taken as a definition of acute cinephilia and what this elicits and engenders.”

“As meticulously as the novel, the film renders events in a procession of extremely long sequence-shots, often between five and ten minutes each. Amor de perdicão consciously occupies a precarious historical position: in a style wholly characteristic of the advanced cinema of the 1970s, with a startling original use of the zoom lens, it depicts events of the late 18th and early 19th centuries, mediated by the deliberately anachronistic language of the 1861 novel. The film resonates with allusions to the Iberian pictorial tradition (Velázquez and Goya are the most obvious references), yet it calls attention to the modalities of camera position, shot duration, illusionary movement created by the zoom, and the artificiality of its museum-like sets and occasional painted backdrops. Oliveira is indebted to the major historical films of the previous decade, especially Rossellini's La prise du pouvoir de Louis XIV (1966), Visconti's Il gattopardo (1963), and Kubrick's Barry Lyndon (1975) in his use of the zoom and his historical distanciation, but he is far more systematic and abstract than his major predecessors. More obviously, he follows Robert Bresson in his cool resistance to imitating the histrionics of the text he adapts; but he avoids the truly radical deflation of drama typical of the later films of Jean-Marie Straub and Danièle Huillet. Yet, perhaps he has learned something from their early work; for the breathtaking pace with which the Botelho family history is recounted, in elliptical jumps, in the first half hour of the film, recalls the most disorienting moments of Nicht versöhnt (Straub & Huillet, 1965).

Though he shot the film in 16mm because he couldn’t afford 35mm for the first time in his career, he exploited the loss of definition and the grain brilliantly. His compositions are consistently artificial, evoking enlarged indoor spaces by posing the characters far from the camera or, following the examples of Velázquez’s Las Meninas, using a mirror to reflect offscreen depths. The continual interlacing of the voice-overs of narrators Simão and Tereza bring a stylistic device already abstracted by Bresson and Marcel Hanoun to a new level of intensity and abstraction.

The very duration of the film, its plethora of information spread over so many nearly static compositions, the extended meditation on confinement, and the beauty of its deliberate rhythms and compositions make Amor de perdicão one of the most impressive films of the 1970s, and one of the very greatest historical fiction films.” 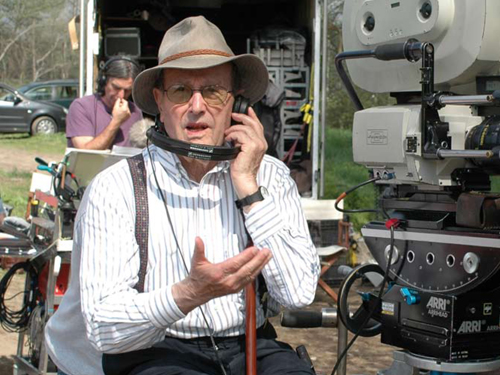