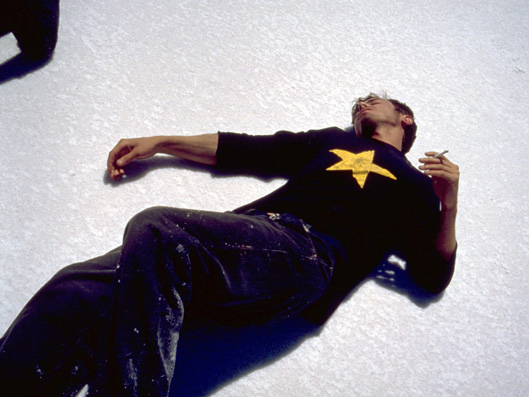 Two friends, both called Gerry, decide to go hiking in the American desert. After wandering off the beaten track they soon end up lost, leaving them no choice but to keep walking and try to find a way out.

“In a big, protective car, they are peacefully driving on well-defined roads, neatly delineated by markers and safely punctuated by directional signposts. The smoothness of their driving is even heightened by the stability of the camera and its relatively fixed framing, by the subtraction of the sound of the car in the soundtrack, as well as by the use of Arvo Pärt's soft, delicate music. In the opening sequence, driving is thus tantamount to an easy, fast, fluid; and forward way of travelling. In the rest of the film, walking contrasts sharply with this modern speed and hypermobility. As opposed to driving, walking takes a lot of time, effort, and energy. The film insists on the slow and continuous temporality of walking through its numerous and extended sequence shots and its (consequently) rare cuts and ellipses. This stretched temporality, as well as the timelessness of the landscapes, induces a form of temporal ungrounding that heightens the characters' spatial disorientation and existential displacement, as much as it gives them time for philosophical questioning. This all seems to suggest that in our contemporary societies, people live in a signposted world with already traced spatial and existential trajectories; that there is not much space (and time) for exploring the back roads, for going the wrong way and learning from mistakes.”

Scott Macaulay: What about the sound design? You told me that it was inspired by Tomb Raider — the minimalism of the design and all the crunching sounds when the characters are walking. In a weird way, the Tomb Raider movie should have been like your movie. If you’ve ever played Tomb Raider, there is a lot of walking and not much action.

Gus Van Sant: Actually, when I heard they were doing Tomb Raider, I was kind of interested in it, but I also knew that they were thinking in terms of an action movie, and the game’s not like that. I mean, there are action moments, but there’s lots of other stuff going on – swimming, walking, climbing through great expanses. One of the cool things about it is the sound, but also the camera. I showed the game to Harris before we shot. The way the camera works in Tomb Raider, if you want to call it a camera, is that it sort of swings and swims around, always keeping the central figure somewhere in the middle of the frame. I showed it to Harris, thinking it would be really great if our camera could do exactly what this camera does. He thought we could do it, but only at a very great expense. You’d need some kind of bizarre Hovercraft to make the camera behave like that! So we tossed that “Tomb Raider-camera” point of view out the window, but we kept the silence of the soundtrack. In some ways, Gerry is Béla Tarr fused with Tomb Raider! 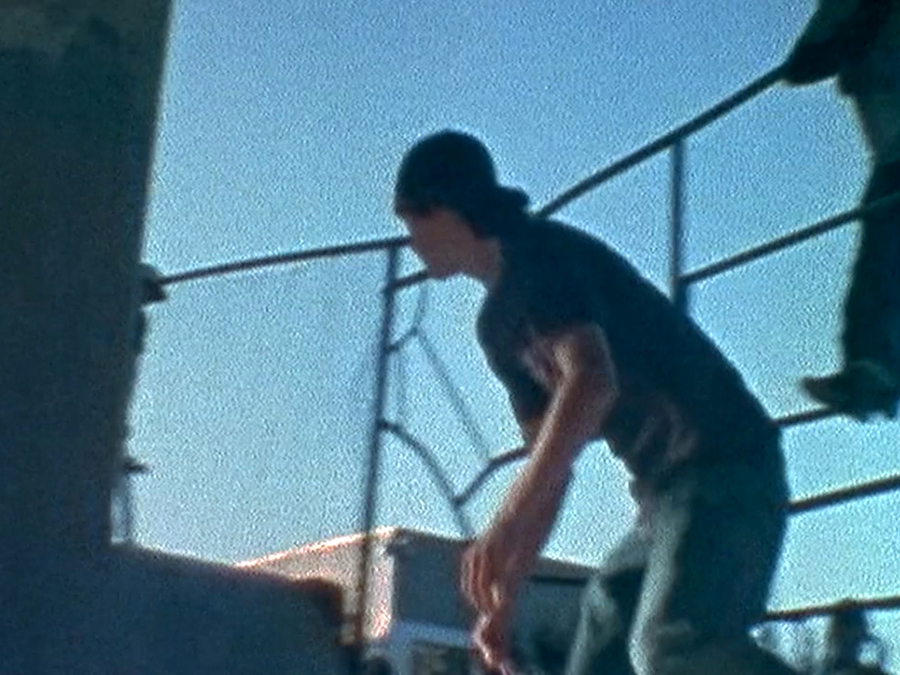 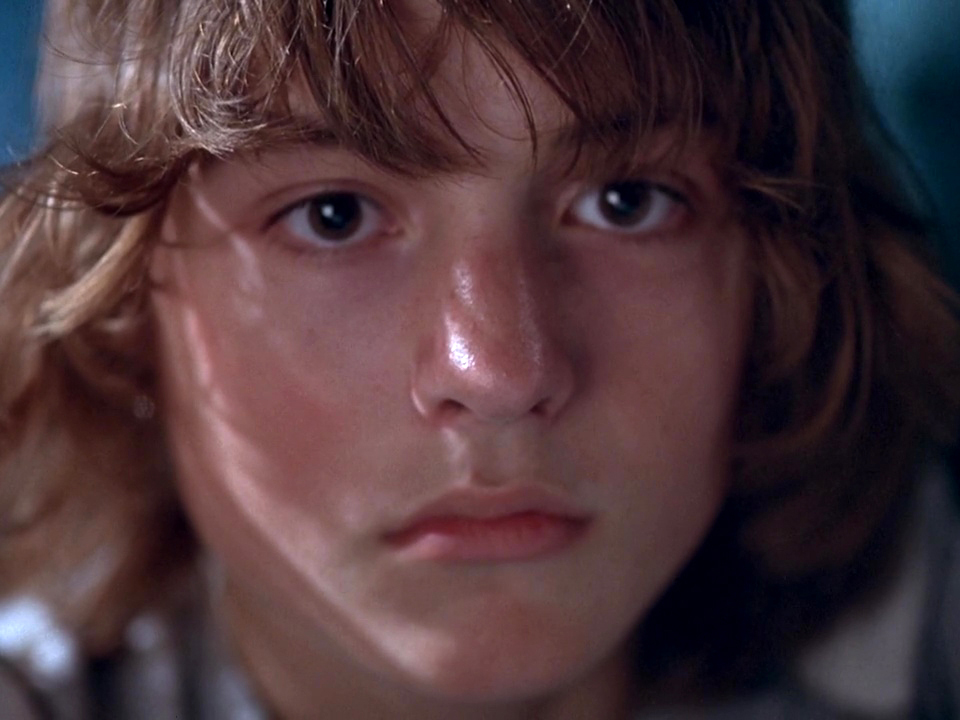