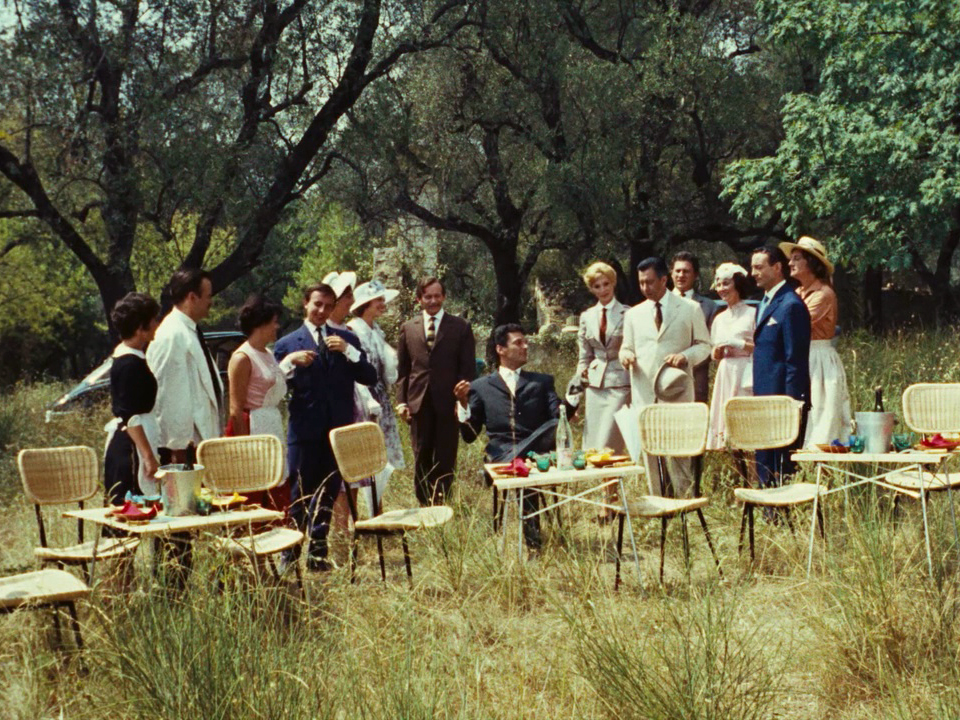 Etienne Alexis, a candidate for president of the new Europe, is a scientist promoting artificial insemination for social betterment and therapy to eliminate passion. His wealthy household (his family owns chemical corporations that will profit from his ideas) is stiff, intellectual, and sterile. To celebrate his engagement to a German cousin, he hosts an aseptic picnic, where mother nature asserts herself. A shepherd’s flute conjures a windstorm that throws Alexis together with the luscious Nénette, a farm lass who wants to have a baby but is unimpressed with men.

“The director of photography's extensive experience in newsreel work facilitated rapid and sure response to improvisation or accident. Thus “I was able to shoot... with a substantially smaller budget that if I had employed normal methods. I tried to make a... sort of filmed poem. And I feel one musn't sleep on a poem, it's written at a sitting... This rapidity brought me a certain style... allowing me to follow my implulsions, without reflection... I was seeking to put myself – and the actors, and the technicians – into a state of exaltation, almost at the treshold of trance... once the rehearsals were over, I hardly influenced the actors during shooting... when they're surrounded by five cameras, the actors have to forget there's a camera present, they have to play for themselves, or rather for the situation...’ [...] ‘In making this film I had no choice but to think about my father a great deal... All in all, this film is something of a homage to the olivetrees under which my father worked so much. I also shot on the banks of a little river called Le Coup, which he painted a great deal, and in a village called La Gaude, where he painted a great deal, so the film is drenched in memories of my father...’”

“Renoir’s film is certainly a provocative mixture of visual lushness, of overt argument, of cinéma-verité (one discussion certainly looks as if the actors are speaking their minds, inexpertly, no doubt, but with human conviction), of pagan myth, of tale, and of allegory [...]. It exists in a curious, awkward, and intriguing mixture of intellectual and narrative conventions, recalling the mixture of pictorial conventions in the Manet painting from which it takes its name. And these conventions jar, to much the same puropose as in Renoir’s preceding film; to ensure that the “illusion” by its internal contradictions, doubles as a ‘spectacle’.”

“Because of the similarity of their titles. Picnic on the Grass has often been thought of as a sequel to A Day in the Country. This notion is neither right nor wrong. The two films play the same note but in different chords. They do not have the same resonance. A Day in the Country treats the awakening of sensitivity to nature and the emotion which comes with it. Picnic on the Grass plunges us into the sensations which grow out of direct contact with nature. It is a sensual film, as hot and carnal as the other is cool and delicate. The first is sentimental and breathtaking. The second sacrifices everything to the ethos of pleasure and gaiety. It is as if Renoir, annoyed or frightened by the sinister character of technocratic society and its standardized notions of happiness, was seeking through the healthy, vigorous reproach of an almost farcical fantasy to restore a taste for the joys and charms of life. It is not surprising, then, that the veneer of en­ tertainment should cover the most serious of purposes. In no other film has Renoir more openly presented (for example, the scene of the shepherd in the temple of Diana) the crucial idea which informs all his work: the conflict be­ tween the Apollonian world and the Dionysian world, between the fixed framework of existence and the irresistible movement of life, between the theater set built once and for all and the changing, forever moving production which animates it; in short, between order and disorder.” 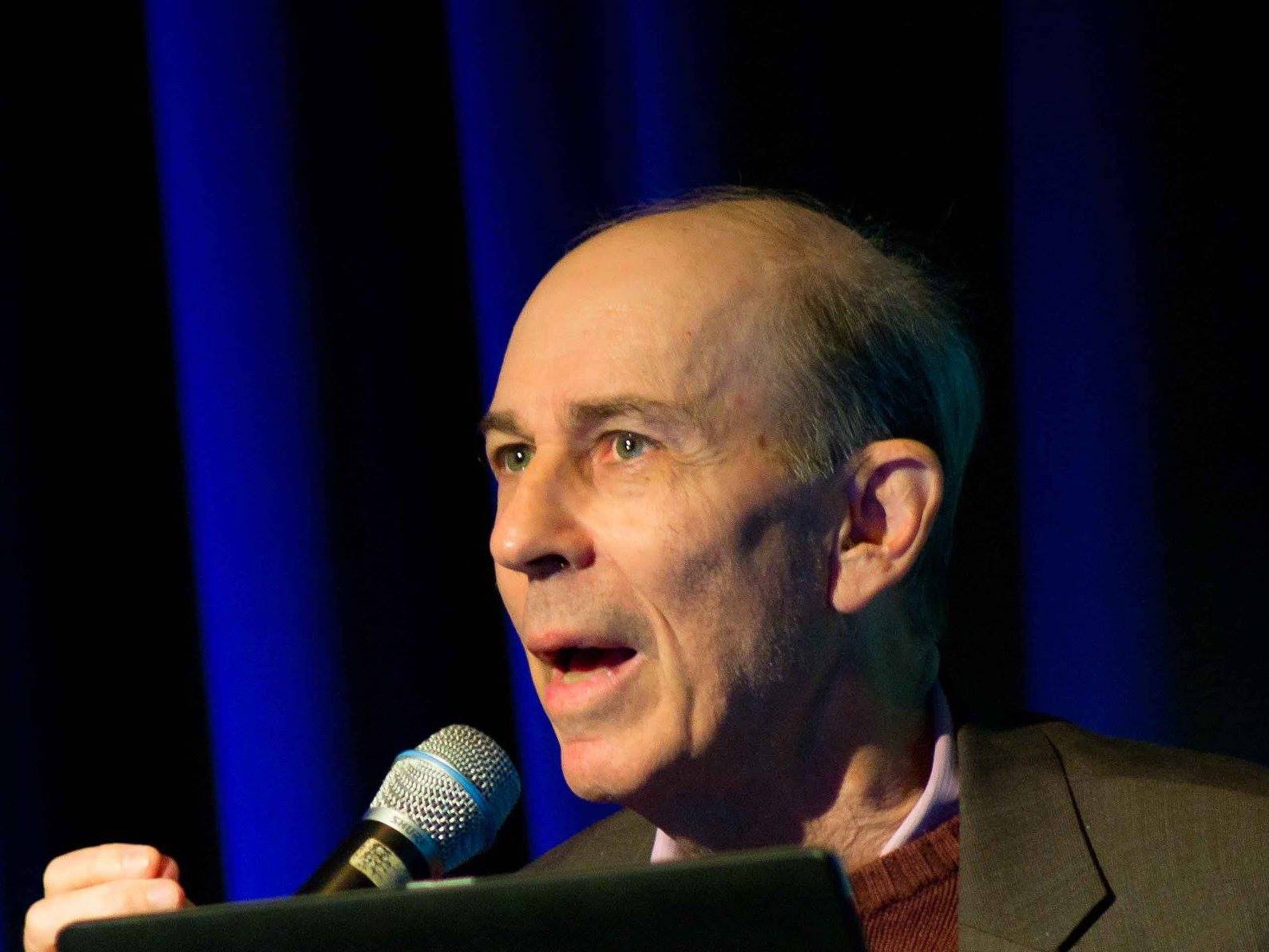 Film historian, teacher and critic Ronald Bergan has passed away on Thursday July 23. 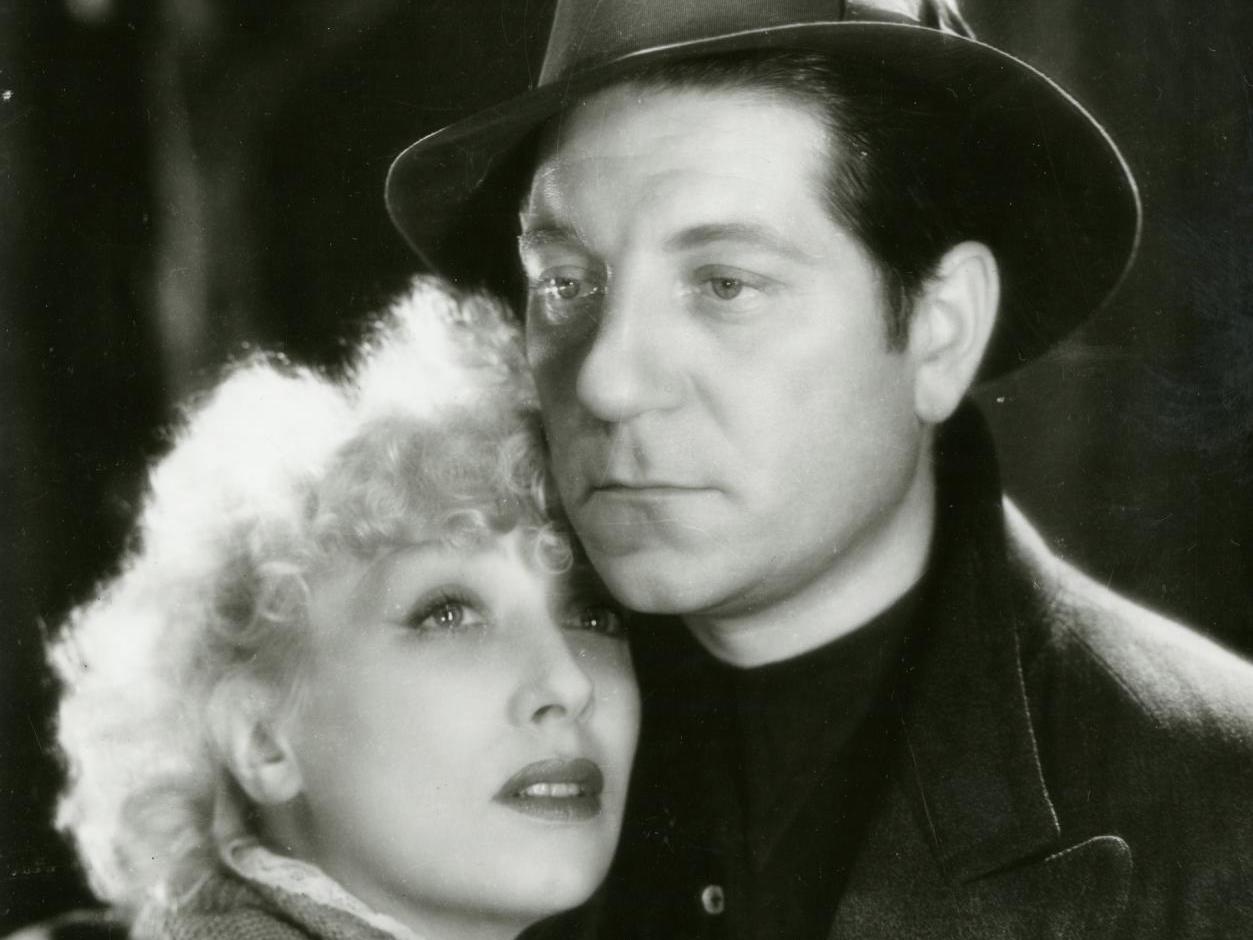 Based on Maxim Gorki’s novel, the hugely popular Les bas-fonds, made in the heady, optimistic spirit of the Popular Front, testified to Renoir’s commitment to the Left.