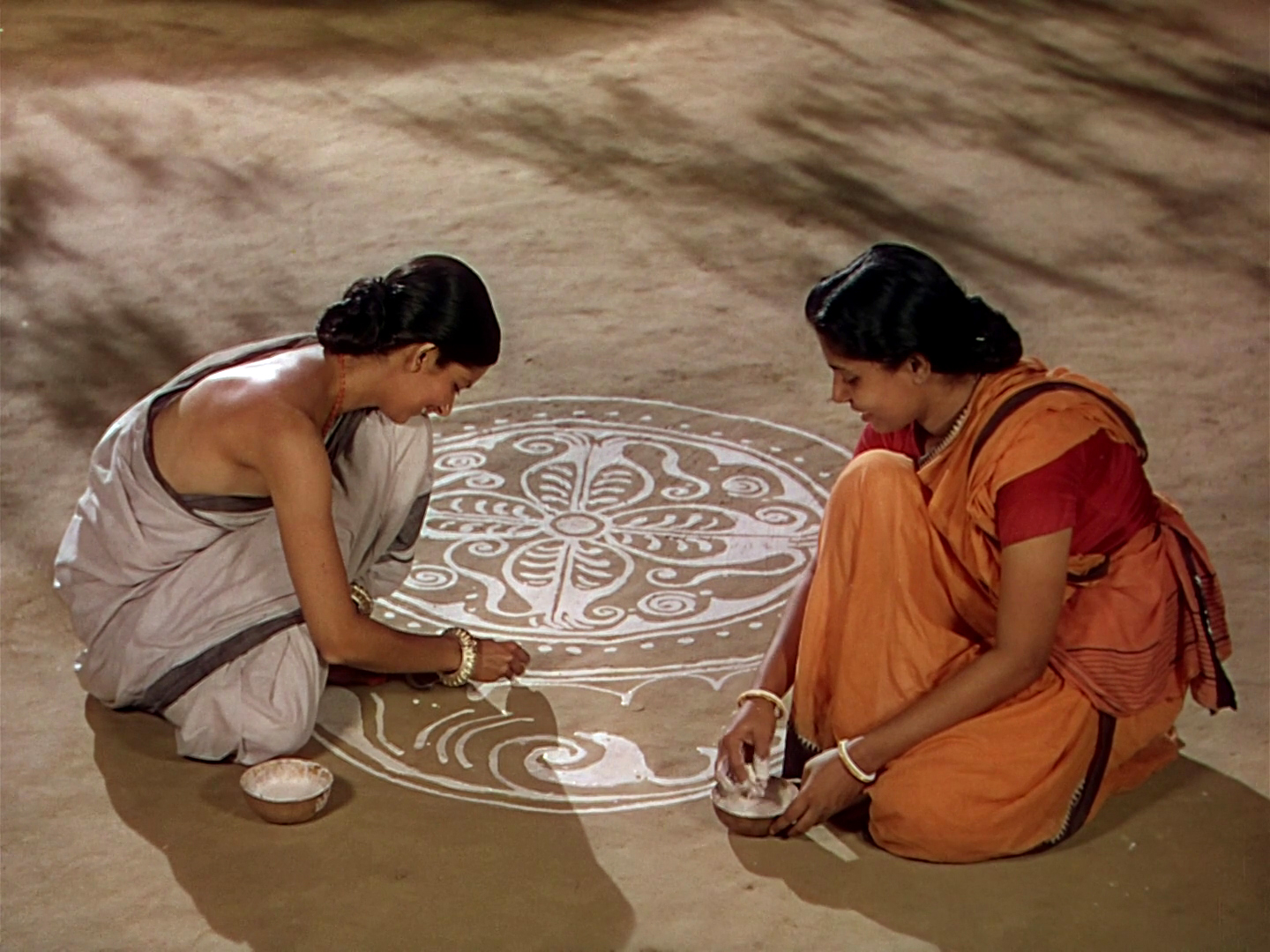 Three adolescent girls growing up in Bengal, India, learn their lessons in life after falling for an older American soldier.

“A film about India without elephants and tiger hunts.”

Valerie in The River

“Recounting The River is nearly impossible; “so little” is happening. Somewhere along the banks of the Ganges, two English families and three girls: two white girls and one of mixed race. A young American appears, a wounded war hero. Of course, all three adolescents will love him in their own way. Renoir is telling us the story of the birth of love in the hearts of three future women, destined for very different futures due to their education and race, and he does so with the delicacy, finesse and reserve of the most subtle psychological novel. Nothing happens: one day, Prince Charming leaves via the river he came by. And yet everything has slightly changed; the touch of love has opened a new world.”

“One year spent in India cannot help but leave its mark, and when I start talking about it, I can go on endlessly, there’s so much to say.”

“Jean Renoir’s 1951 masterpiece, his first film in color. The story concerns a group of English colonialists living on the banks of the Ganges, but beyond that the film describes how the European mind gradually succumbs to the eternal perspectives of India. Renoir's images flow with the same still motion as his metaphorical river: entering or leaving the frame is a matter of life and death, but in the end it is the same. For Andre Bazin, this was the Rules of the Game of Renoir’s postwar period, a film in which “the screen no longer exists; there is nothing but reality.””

“Like another near-contemporary film, Rossellini’s Journey to Italy (1954), The River has survived falling out of fashion to reemerge as a touchstone for a certain kind of modernity in cinema. It’s a self-conscious, reflective film that draws on the “reality” of India but does so to immerse us in the spiritual drama of its central character. Little wonder that Martin Scorsese values it so highly, as is perhaps evidenced in his own extensive use of voice-over narration and his having tackled, as a Westerner, the portrayal of Tibet in Kundun (1997). Today, the ultimate effect of The River’s otherwise strange projection of an idyllic pre-1920 India into the era of Indian independence is perhaps to challenge Forster’s view of Indians and Europeans as condemned to mutual incomprehension and return to something more like Kipling’s idea of learning from India. The Europeans in the film’s foreground are already an anachronism in an India emerging from colonial rule, but they can still draw strength and inspiration from its age-old customs and beliefs. Meanwhile, one of Renoir’s local advisers, Satyajit Ray, would soon pick up the challenge to Indians of representing India to the world with the first part of his Apu Trilogy, Pather Panchali (1955).”

“Satyajit Ray saw the film for the first time with Jean in Hollywood in 1967. Although he could not express his opinion at the time, Ray did not respond to it with any great warmth, except for the background of the life on the river, and a few other scenes such as Harriet’s turning to the fisherman for consolation after her little brother’s death. He could not see in it an authentic picture of Indian life, even filtered through the lens of a Westerner. Jean was conscious, despite his influence on much of Ray’s work, that his protégé was slightly disapproving of The River. When the screening was over, the two men were brought on stage together and introduced with the comment, ‘Ray owes a lot to Renoir.’ Jean replied, ‘I don’t think Ray owes anything to me. I think he had it in his blood. Though he’s very young still, he’s the Father of Indian Cinema.’”

“The River is Renoir’s meditation on his oneness with India. It is also his meditation on what separates him from Indians, what makes him the particular human being he is. In meditating on India’s teaching that diversity is the expression of oneness, Renoir discovers his own civilization, the civilization of the West, as his subject. Hence, The River is followed by the dazzling reflections on European culture of The Golden Coach, French Cancan, and Elena et les hommes.” 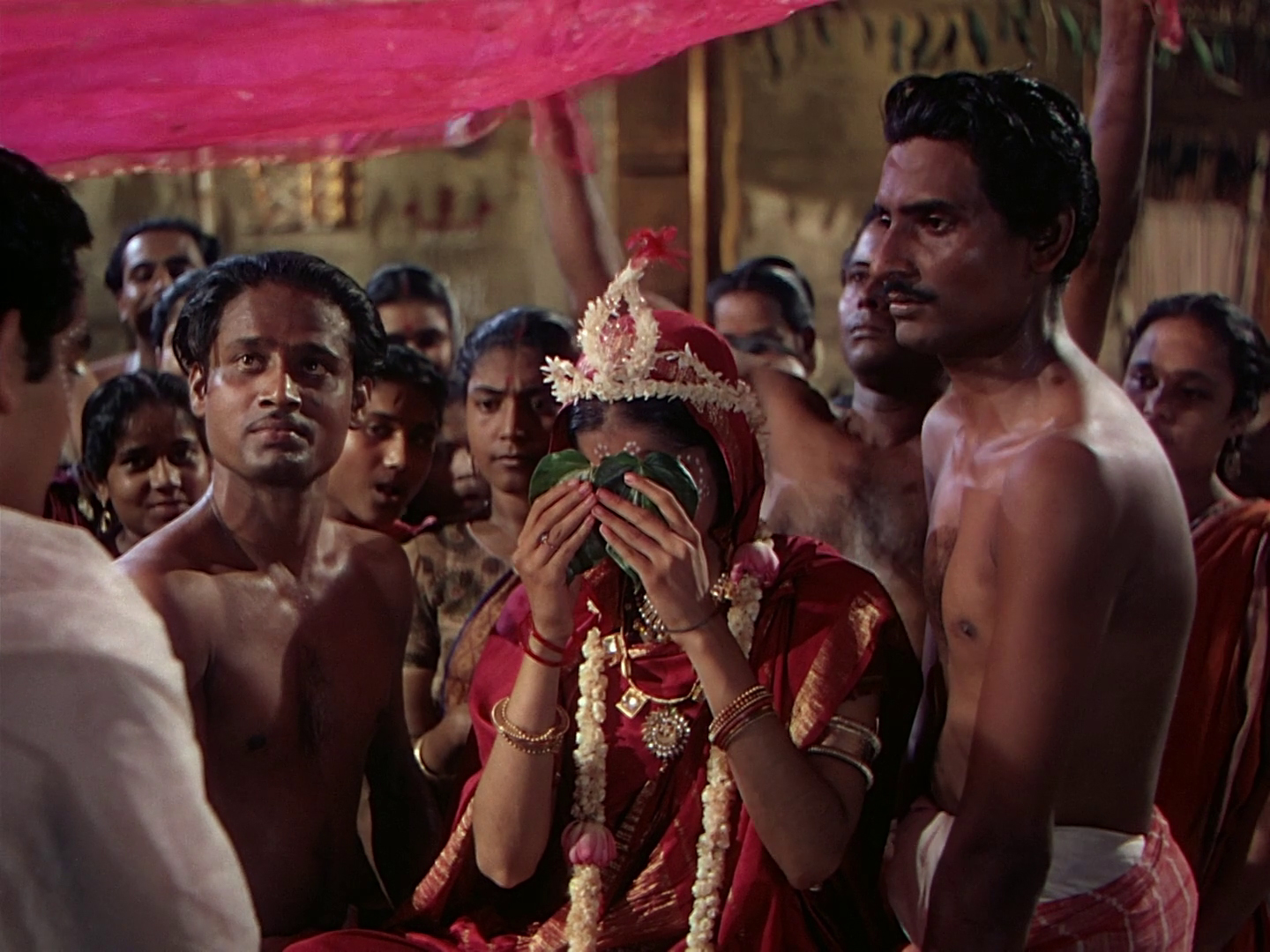 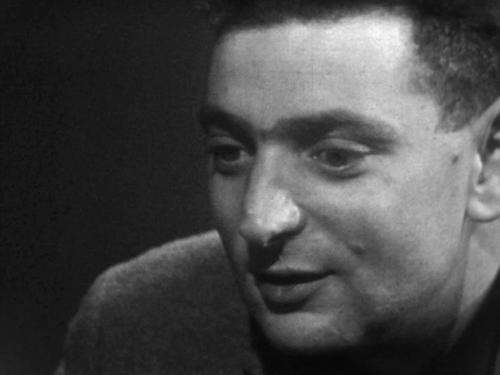 André Bazin is sometimes called “the inventor of film criticism”. Entire generations of film critics and filmmakers, especially those associated with the Nouvelle Vague, are indebted to his writings on film. Film opens a “window on the world”, according to Bazin. His writings would also be important for the development of the auteur theory. Bazin: “It has always seemed to me that one of the main arguments against the denigrators of the mechanical arts that have invaded modern life lay in the fact that they are both a tremendous means of cultural dissemination and a form of entertainment.” 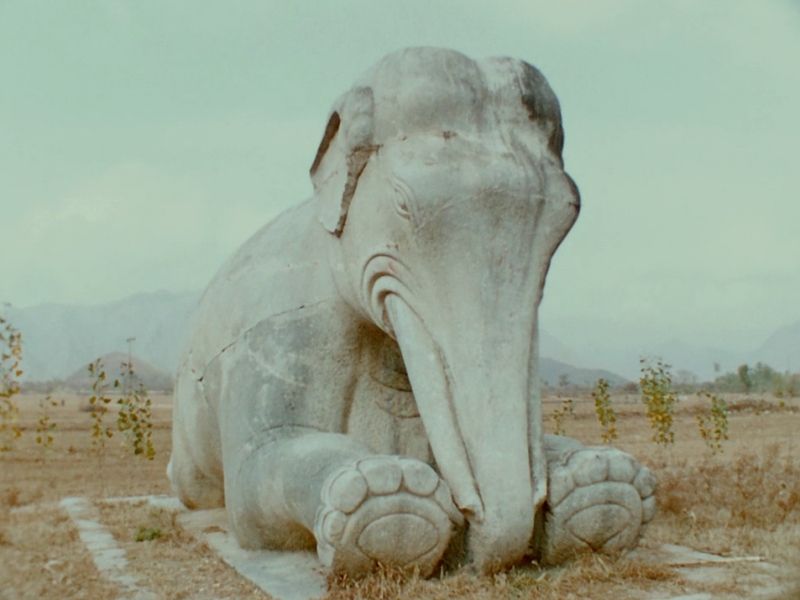