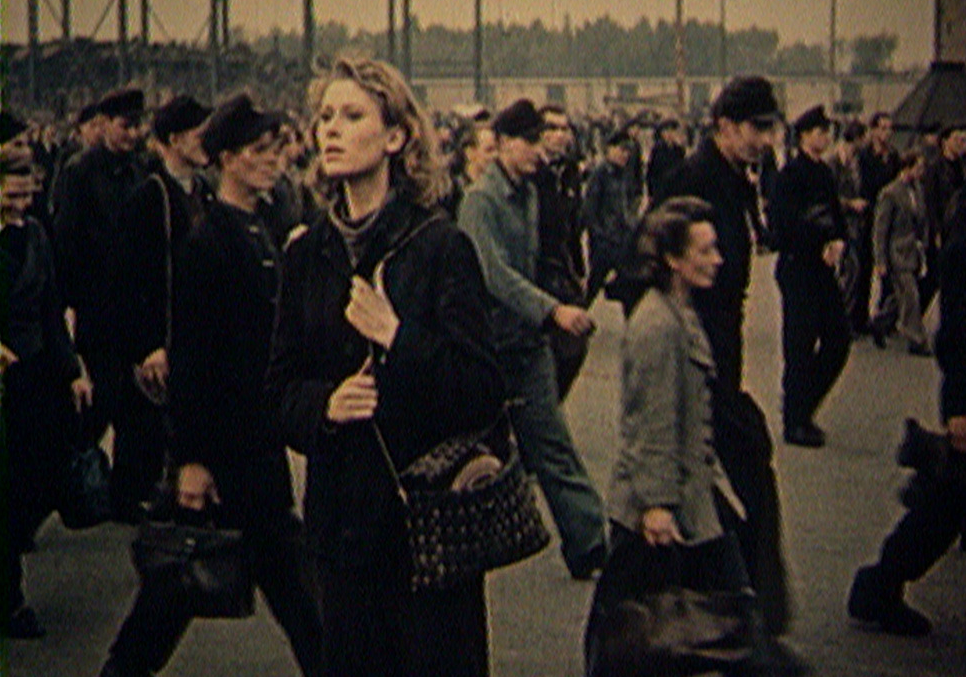 “Workers Leaving the Factory – such was the title of the first cinema film ever shown in public. For 45 seconds, this still existant sequence depicts workers at the photographic products factory in Lyon owned by the brothers Louis and Auguste Lumière hurrying, closely packed, out of the shadows of the factory gates and into the afternoon sun. Only here, in departing, are the workers visible as a social group. But where are they going? To a meeting? To the barricades? Or simply home?

These questions have preoccupied generations of documentary filmmakers. For the space before the factory gates has always been the scene of social conflicts. And furthermore, this sequence has become an icon of the narrative medium in the history of the cinema.

In his documentary essay of the same title, Harun Farocki explores this scene right through the history of film. The result of this effort is a fascinating cinematographic analysis in the medium of cinematography itself, ranging in scope from Chaplin’s Modern Times to Fritz Lang’s Metropolis to Pier Paolo Pasolini’s Accattone!. Farocki’s film shows that the Lumière brothers’ sequence already carries within itself the germ of a foreseeable social development: the eventual disappearance of this form of industrial labor.”

“The basis for the chief stylistics of cinema was given in the first film sequence. Signs and symbols are not brought into the world, but taken from reality. It is as though the world itself wanted to tell us something.”

“Images reveal images to be an industrialization of thought that needs to be analyzed on its own terms, which are not human. From 1967 onwards, Farocki pioneered the historical unfolding of images as an ‘external objectification of thought.’ He invents face-to-face encounters between existing images and figurative projects dedicated to their observation. [...] The mystifying powers of images and the clarifying powers of montage continually reverse into each other. Farocki’s images never stop working. What is an image capable of? It is a question they never stop asking.” 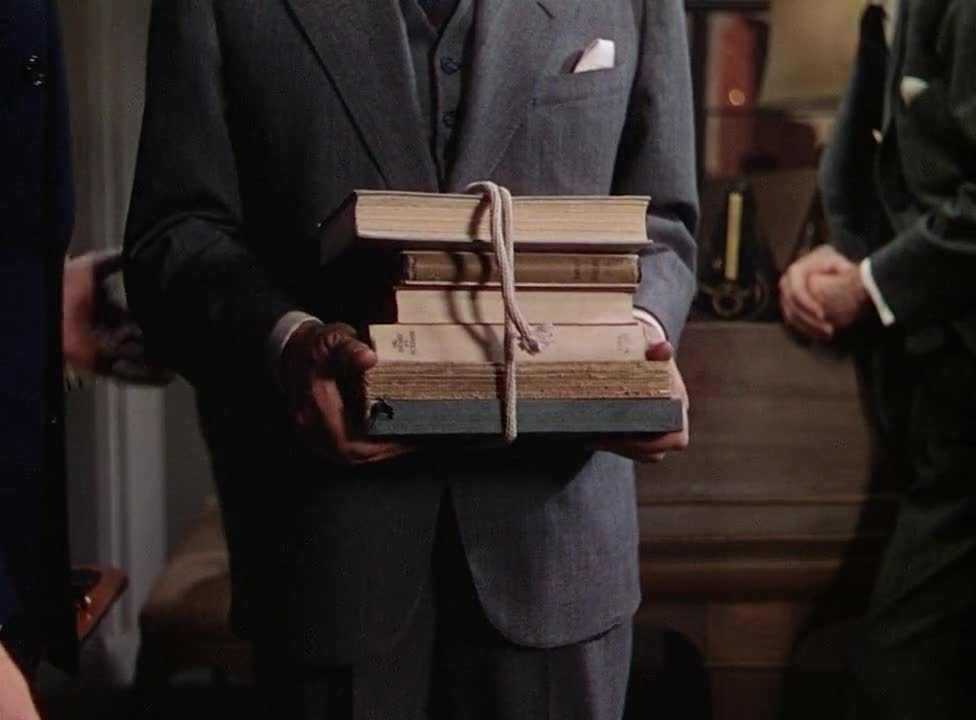 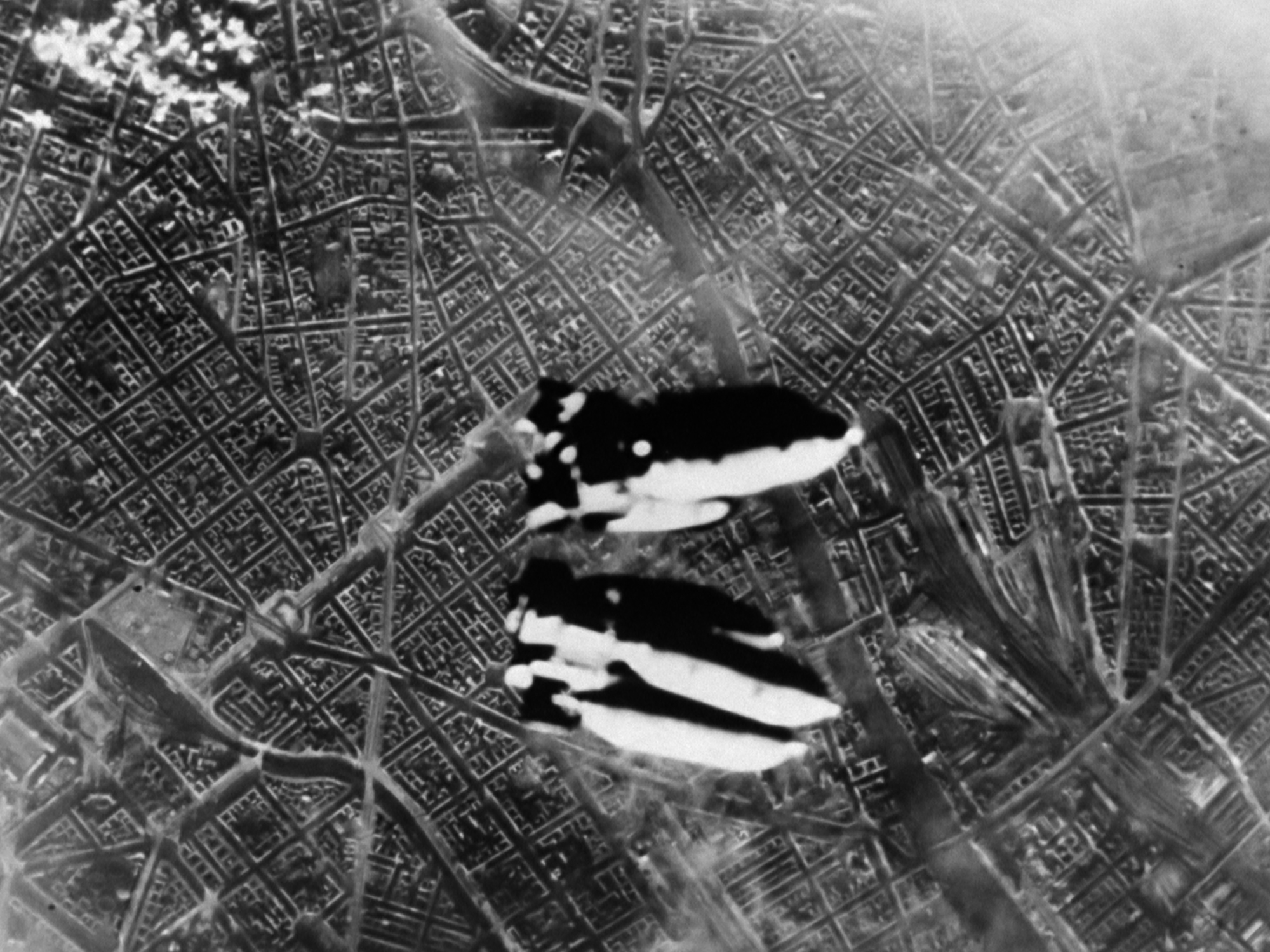 This essay film revolves around various forms of representation, ranging from 19th-century perspective to computer simulations of landscapes and the film’s actual heart: a misleadingly simple archival image that later reveals a staggering blind spot. 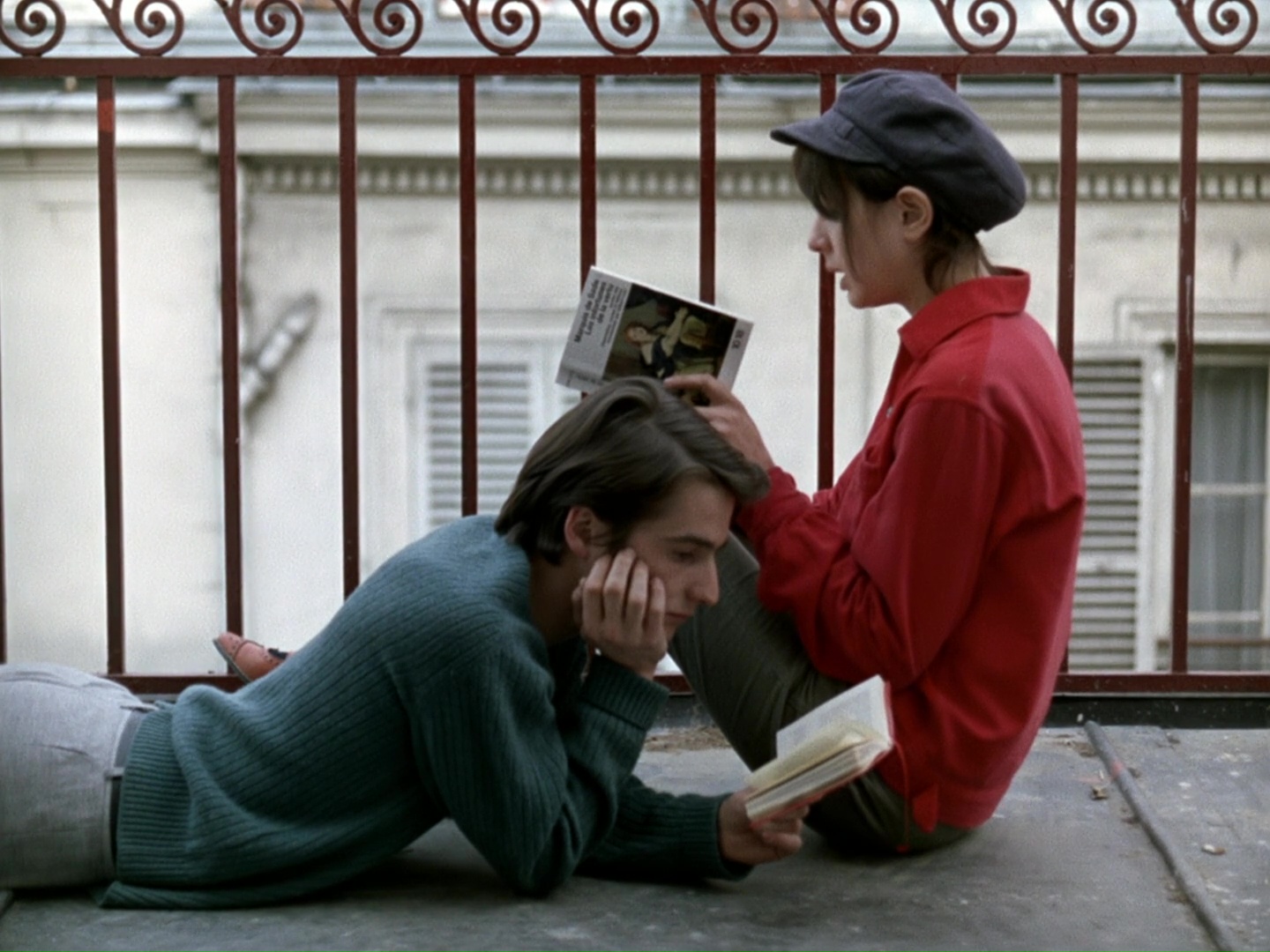