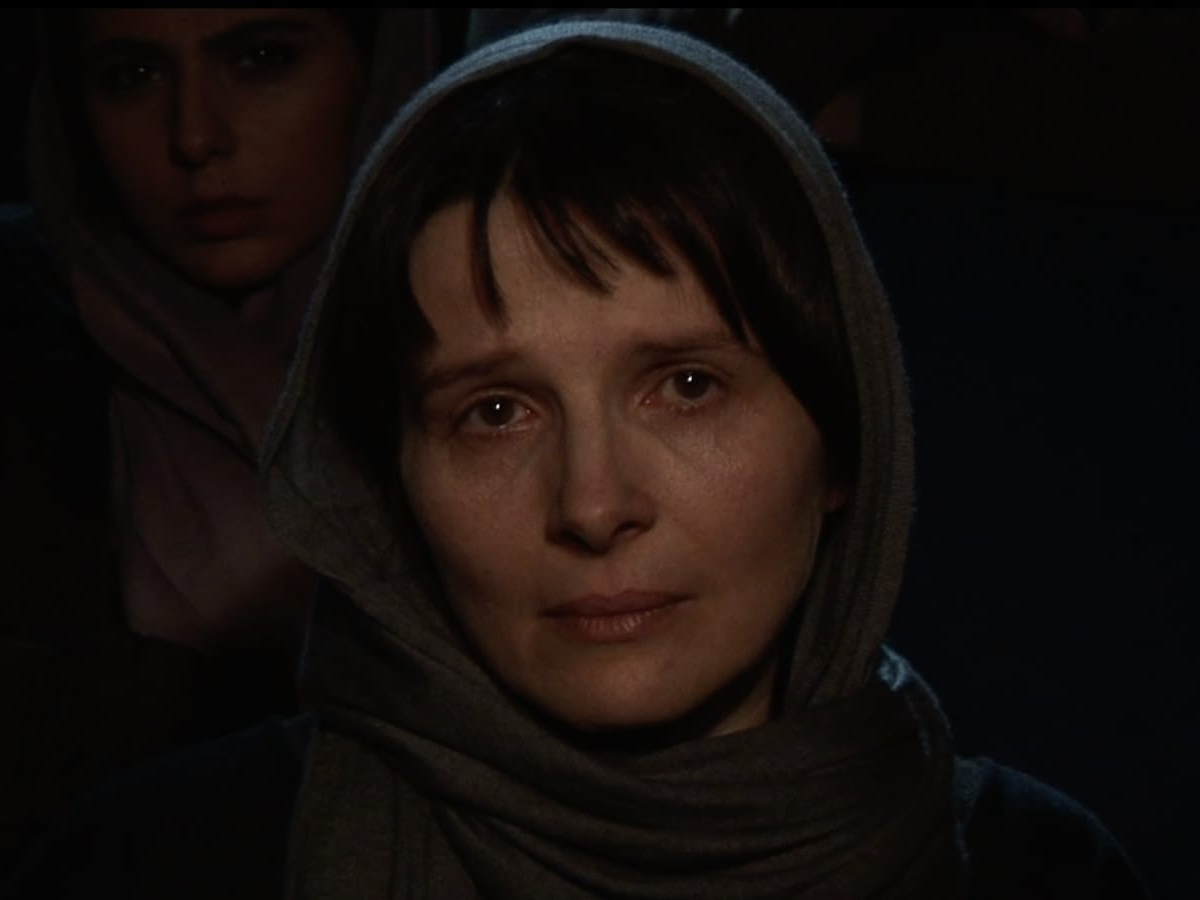 The faces of a hundred and fourteen famous Iranian actresses and French star Juliette Binoche as they watch a filmed adaptation of a tragic twelfth-century romance by Nezami Ganjavi in a movie theater.

“That’s it. The closest analogy is probably to the celebrated sequence in Vivre sa vie, in which the prostitute played by Anna Karina weeps while watching La Passion de Jeanne d’Arc. Come to think of it, the really close analogy is Dreyer’s film itself, which almost never presents Jeanne and her judges in the same shot, locking her into a suffocating zone of her own.

Of course things aren’t as simple as I’ve suggested. For one thing, what is the nature of this spectacle? Is it a play? The thunderous sound effects, sweeping score, and close miking of the actors don’t suggest a theatrical production. So is it a film? True, some light spatters on the edge of the women’s chadors, as if from a projector behind them, but no light seems to be reflected from the screen. In any case, what’s the source of the occasional dripping water we hear from the right sound channel? The tale is derealized but it remains as vivid on the soundtrack as the faces are on the image track. What the women watch is, it seems, a composite, neither theatrical nor cinematic – a heightened idea of an audiovisual spectacle.”

“You can’t really disassociate this film from the present moment there, politically or otherwise. When you see these women crying, you can’t help but think of martyrdom. At the beginning, we even hear Shirin addressing other women, ‘Listen to me, my sisters,’ about their common pain and her own story, and then at the end, she says to them, ‘I’m so tired, my sad sisters,’ asking them whether they’re crying for her or for their own, inner Shirins. You can’t eliminate this context.”

“The film they supposedly watch is a fanciful, sentimental melodrama entitled Shirin, based on Nizami Ganjavi’s Khosrow and Shirin, a celebrated epic poem of the late twelfth or early thirteenth century. But in fact, this film doesn’t exist. Kiarostami constructed a ‘theater’ in his living room, directing his actors to react to a spot on the wall behind the camera. Afterward, he invented an offscreen soundtrack made up of formalized dialogue, horses galloping, water splashing, swords clashing, and stirring music by four contemporary Iranian composers. The result is a metafilm of considerable richness, giving us the opportunity to ‘see’ a movie in our minds as we watch the play of emotion across women’s faces and become conscious of our own role as cinematic spectators.” 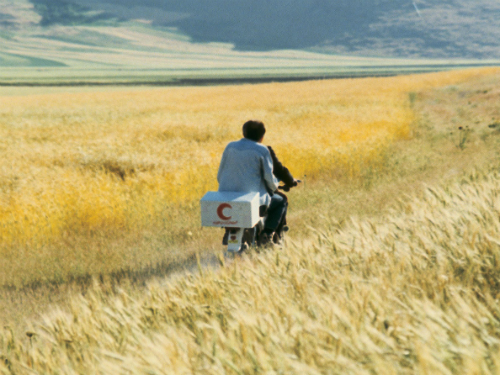 “Death is part of life, instead of making life part of (or parted from) something other than itself. 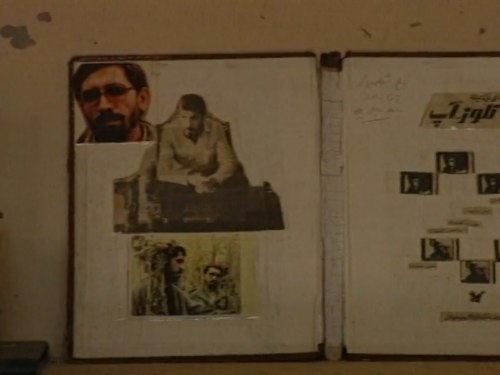 “Exactly half my life was spent in the dark. My life itself was in the dark. I’ve never seen my life in focus. It’s all been a blurred image.”