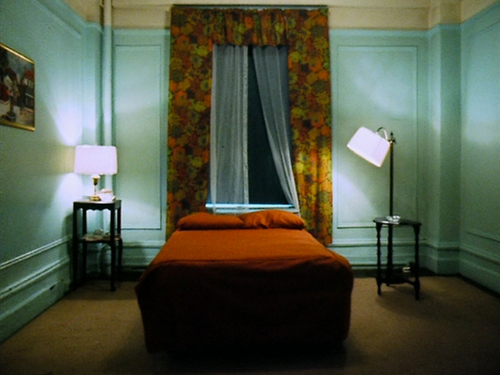 “In the second of her 1972 experiments, Akerman again wanted to draw viewers’ eyes to elements in the frame that they might not otherwise have considered. Similarly focused on architecture and interior spaces, Hotel Mônterey is grander in scope than La chambre. Through a succession of elegantly composed, silent shots – some tracking, some static – Akerman transforms a run-down Upper West Side single-room-occupancy hotel (where she had sometimes spent nights with a friend) into a site of contemplation and unconventional beauty. There was barely any planning: Akerman knew only that she would start filming on the hotel’s main floor and end at the top, and that she wanted to emerge from dark into light, night into day. The shoot lasted one night, approximately fifteen straight hours, during which Akerman and Mangolte would put the camera down wherever it felt right and roll until Akerman’s gut told her to stop. Akerman later explained that ‘the shots are exactly as long as I had the feeling of them inside myself’; about the overall conception, she said, ‘I want people to lose themselves in the frame and at the same time to be truly confronting the space.’ The result is minimalist yet rich: the viewer, wandering these mostly vacant hallways, elevators, and bedrooms, grows hyperaware of her or his own physical presence. A hotel is a place meant to be occupied, yet this one is largely drained of visible people, so it often seems like a way station on the road to some netherworld.” 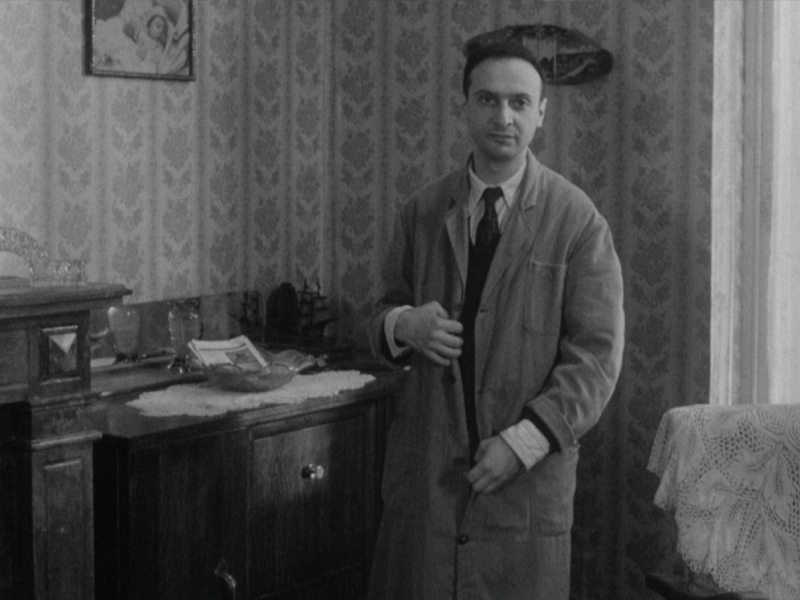 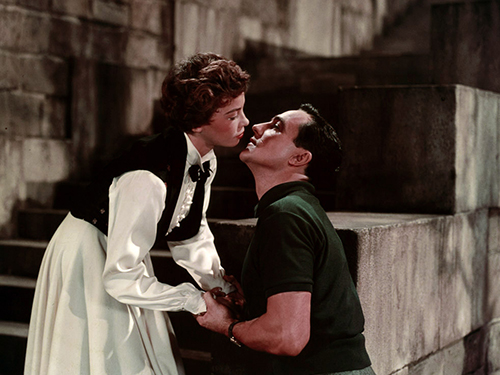 Lise Bouvier: Oh Jerry. It’s so dreadful standing next to you like this, and not having your arms around me.

Jerry Mulligan: You’ll always be standing next to me Lise. 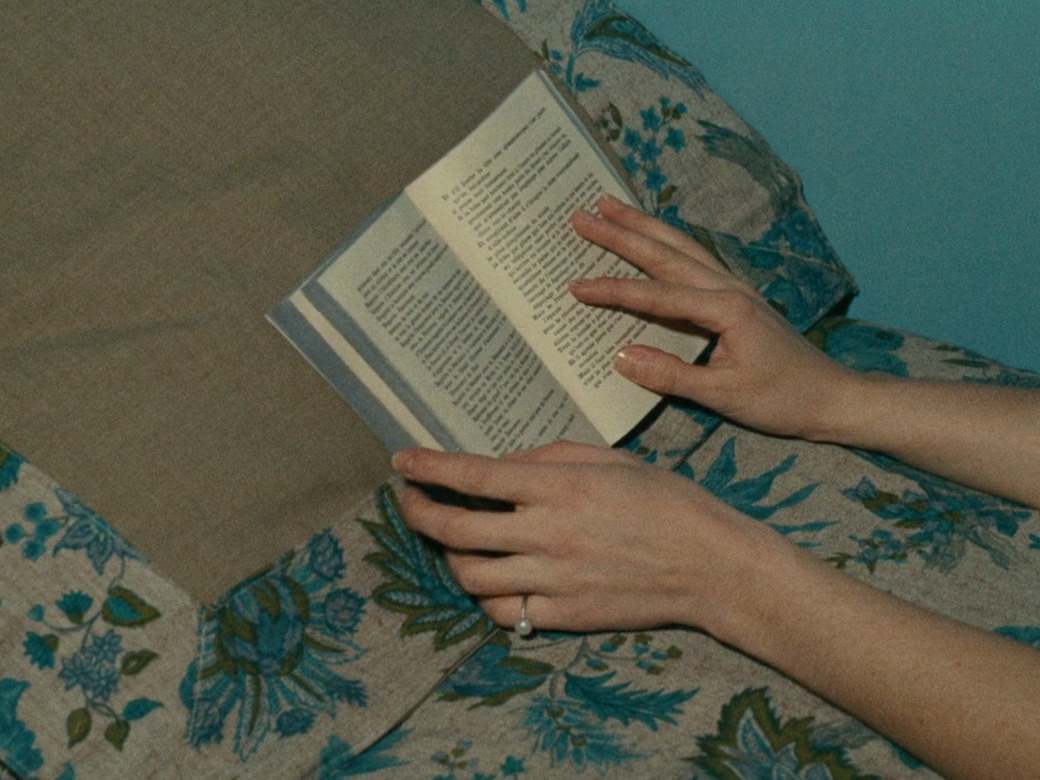