The centenary of cinema was celebrated in 1995. On this occasion, the filmmaker Henri Storck wrote a letter to the Belgian film magazine Cinergie about his first encounter with cinema and the profession that would become his own. It’s an ode to the imagination that the figures on and off the screen stirred in the young Storck, briefly and simply recounting the innocent childhood of cinema itself. An anecdote from the Ostend of before the Great War, the home of Ensor and Spilliaert, where the old filmmaker happily remembered living in a street with two cinemas. 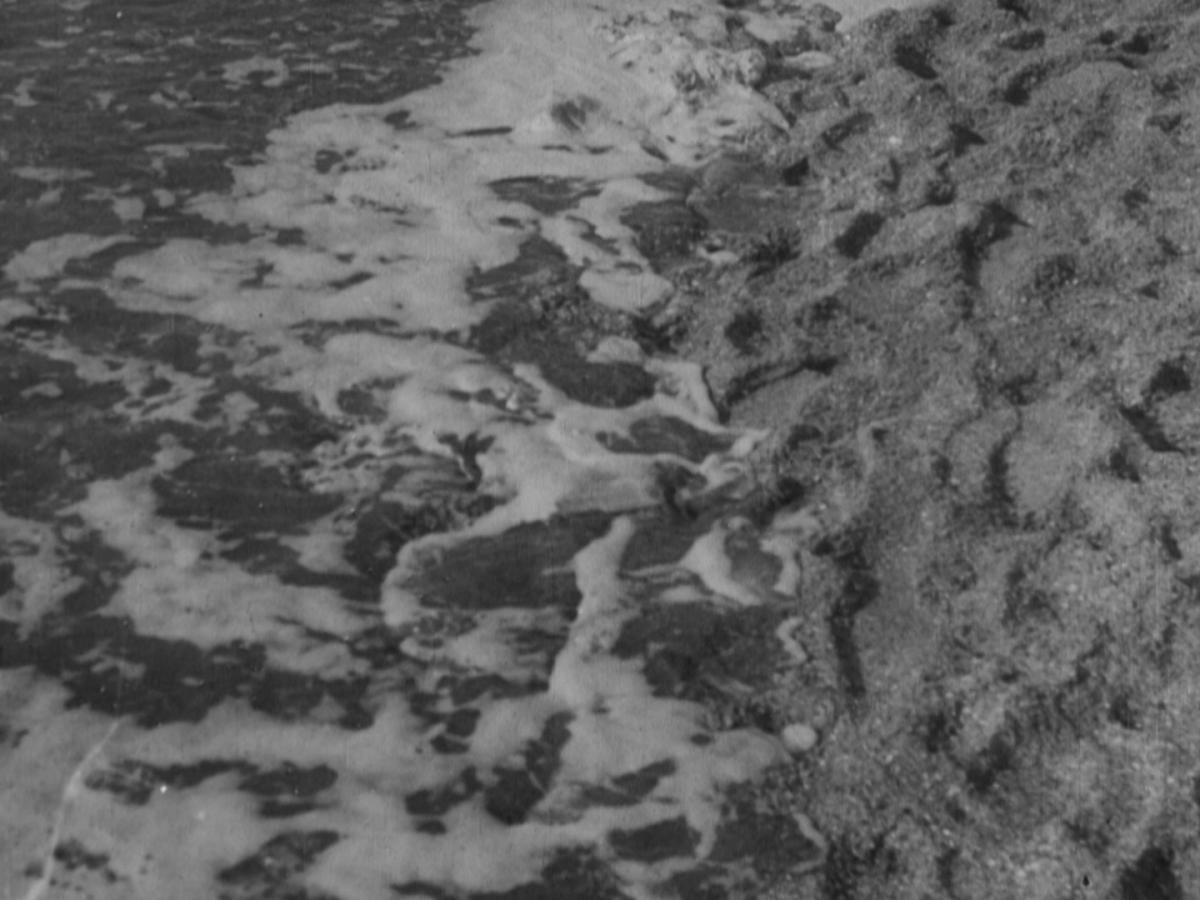 Before the war of 1914, my parents settled in the Weststraat in Ostend. Across from our shoe shop, a friend of my father’s opened a large hall where vegetables and chickens and dozens of other food products were sold. Undoubtedly being too modern for the time, the initiative didn’t have the hoped-for success, so my father suggested to his friend that he transform this enormous space into a movie theatre. It resulted in the creation of a magical place named Cinéma Palace. Large murals transported the spectators to the world of ancient Egypt, with its monumental Sphinx, pyramids, palm trees, caravans of camels, and the teeming life of Cairo and Alexandria. The pianist seemed to be having a great time; he was always very inventive, whether he was improvising, following the score written especially for the film, or playing tunes from the repertoire indicated by the instructions that came with the film copy. With nimble-fingered virtuosity, he operated an array of objects arranged around his piano: fake pistols for crime-of-passion gunshots, castanets to imitate the sound of horses’ hooves, grains of lead sliding over a canvas for the sound of waves, buckets of water and sponges for the sound of raindrops. From high up in my little room across the street, I could hear the sounds of the piano, which allowed me to understand what kind of film it was: a farce, a bourgeois drama, a romantic comedy, or even a violent storm at sea or bolting horses at a gallop. The musical accompaniment stirred my imagination, and I fell asleep with my head full of images. The projection booth was suspended from the ceiling of the auditorium. It was a sort of cramped sheet-metal gondola with just enough room for a projector and the projectionist. The projectionist was a red-haired giant who skilfully handled the reels of (flammable) film, bare-chested because of the heat in the tiny cabin. Via the rooftops, I would sometimes join him and sit down quietly next to him, impressed by his skill and his kind smile. At the end of each screening, the pianist would play a tune that everyone knew and kept humming as they left the hall: “Au revoir et merci, merci, merci,” and so on.

But there were other movie theatres in Ostend. When I was six or seven, my cinema-loving parents took me to see the famous Italian film Quo Vadis (by Enrico Guazzoni) in a large brasserie immersed in the smoke of pipes and cigars, where people sat down at tables in front of the screen and drank beer. In the famous chariot race scene, four white horses suddenly appeared on the screen, rushing at the spectators. I screamed in fear; my parents had to take me home where I had a high temperature all night, according to my mother. That was my film baptism. And it was only natural that I fell in love with the cinema at the age of eight, when Saint Nicholas brought me a superb little manual 35mm projector. I have to say that the visit of Saint Nicholas with his big red robe, his bishop’s mitre and his black-faced servant made a strong impression on me. I think these childhood memories and emotions and my parents’ interest in cinema (they also gave me a Pathé Baby camera and projector, and there were two cinemas in our street) triggered my passion for film. And finally, together with the love at first sight I felt for Flaherty’s film Moana at the Brussels Film Club, which prompted me and some friends to found the Ostend Film Club in 1928, these things slowly but surely led me to this beautiful profession of ours.

With thanks to Cinergie. The text previously appeared in the book published by Cinergie: Jean-Michel Vlaeminckx (ed.), A chacun son cinéma: Cent cinéastes belges écrivent pour un centenaire, (Bruxelles : Cinergie Edition, 1995). Later it was also published in the Webzine n°31 in September 1999 on the occasion of a tribute to Henri Storck on the occasion of his death. 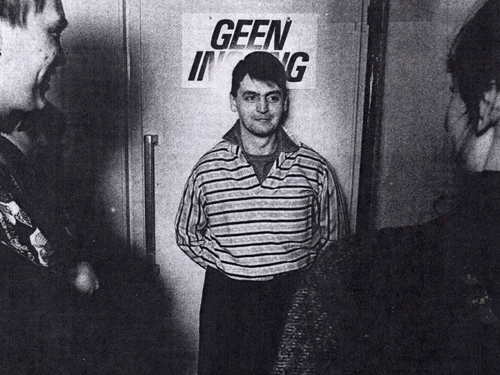 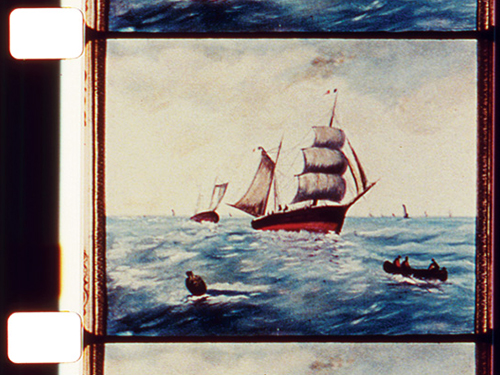 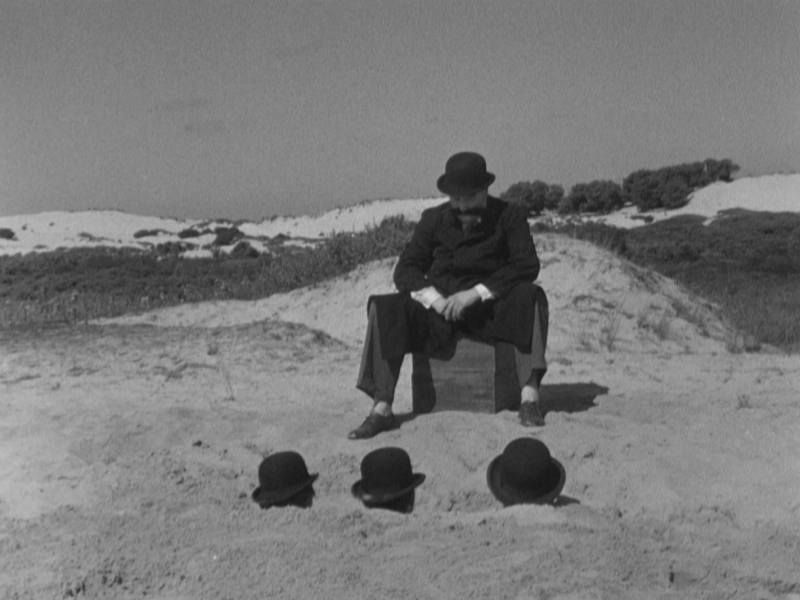